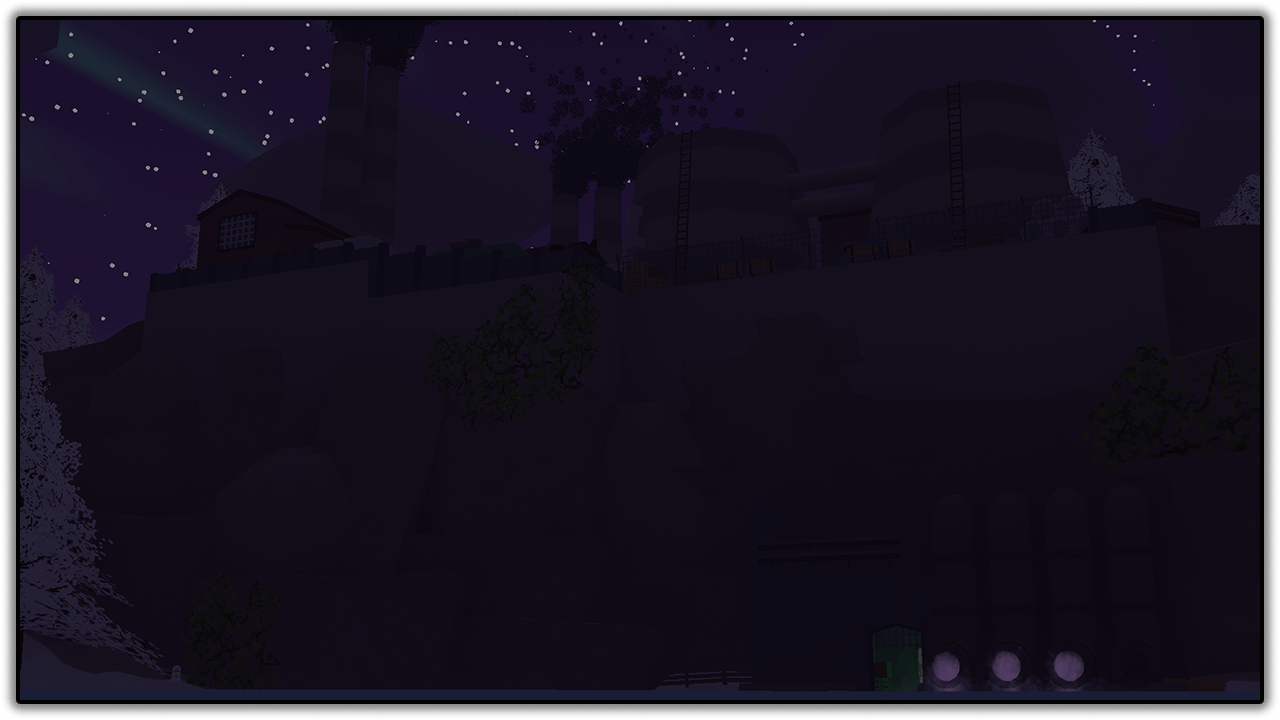 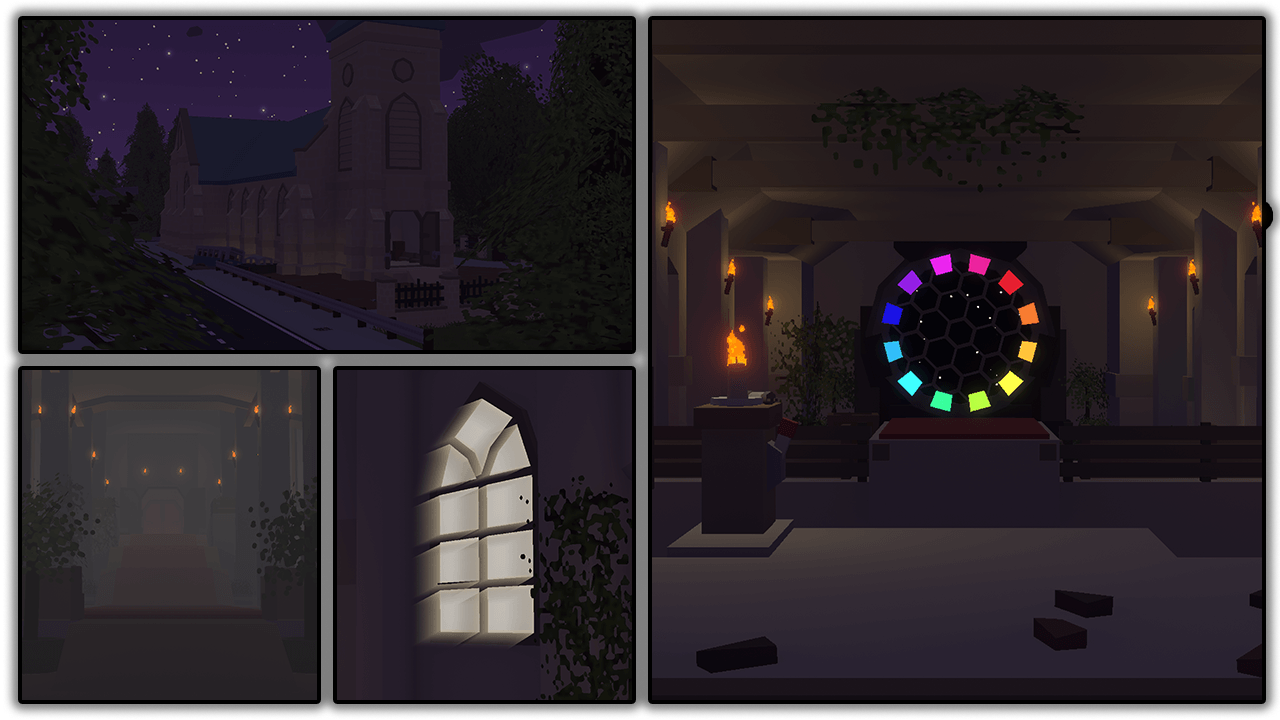 This marks the final major expansion of the Elver map: a mind-bending endgame questline that greatly surpasses the Russia Mk. II easter egg. Elver has received hundreds of quality additions since its initial release such as fortifiable bunkers scattered throughout the forests, so now is a great time to come back and check out the newest version.

To host a server running the map add its workshop file ID (2136497468) to the File_IDs list in WorkshopDownloadConfig.json, and set the map to Elver in Commands.dat.

For the next two weeks a variety of exclusive new free items will be dropping:

This project was created by danaby2 and Renaxon. If you enjoy the map and would like to support them, consider checking out the Elver Map Mystery Box II or Elver Map Bundle II on the Stockpile:

In order to make it easier for server owners to get notified of updates a Discord web hook and RSS feed have been created. Read details in the documentation here.